Storm Lucifer, the strongest storm to hit the coast of California in twenty years, came through and dumped heavy rain on Honolulu Hills during Thursday and Friday. Fortunately, the rain came to a stop by Saturday for the races, but the course was still saturated from Friday’s flooding. “I came into the race knowing that anything could happen. It is an even playing field for all of us. We all try so hard to make our cars perfect, but it all changes when we come out here with the mud,” explained Vernola.

Vernola was fortunate to start in the first row because of her tenth place finish at the last round. The slippery conditions caused her to go off course and have some issues throughout the first two laps, but luck was on her side when the race was restarted two laps in. She came back to the line and started in the same position as before.

On the second start, Vernola was well focused and everything came together. “I had to fight through the pack. I just picked off riders one by one and came out finishing sixth in my class, so I am pretty happy. It is a win for me, especially being in the Pro class and it being that muddy,” stated Vernola.

It was no surprise that Vernola’s Super ATV, King Shocks, and Fuel Off-Road tires held up to the harsh conditions once again. “Tons of dirt and mud get stuck up in these wheel wells and it can tear the tires apart very quickly, but that is not the case with these Fuel Off-Road tires. I don’t have flat issues. I know with Fuel Off-Road tires I will get to the finish no matter what,” said Vernola.

With the impressive sixth place Pro class finish under her belt, Vernola is as confident and eager for the next race as she has ever been. “I was completely shocked, happy and thankful Jesus was on my side and helped me get through the finish line. Knowing that I finished as well as I did with the harsh terrain, I know that I can only get better and it gets me excited for the next round.”

Vernola finished just behind the leader, proving that she has what it takes to run up front. After her 6th place finish at Honolulu Hills, Vernola is now sitting in eighth place in the series points.

Vernola will next compete at the fourth round of WORCS racing on March 17-19. Racing will be held at Crazy Horse Campground in Lake Havasu City, AZ. Watch for Vernola to come back fighting for another great Pro class finish. 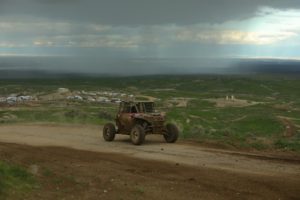 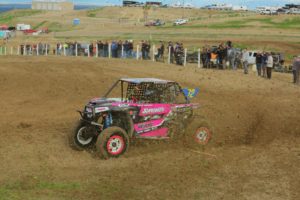 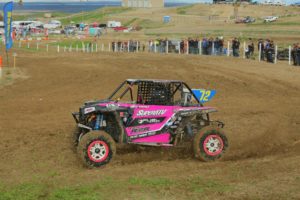 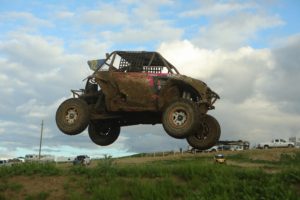 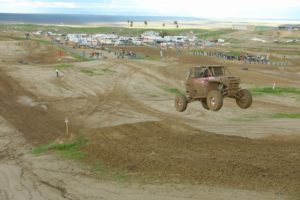 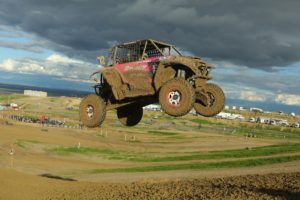 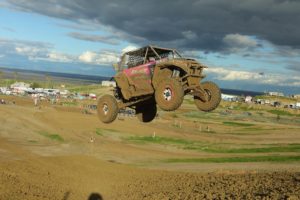 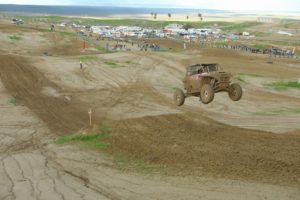 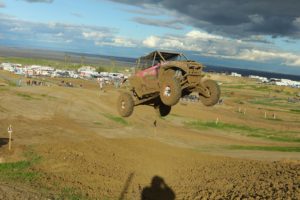 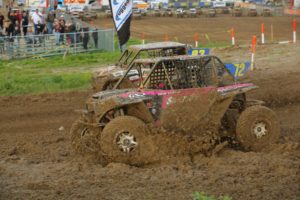 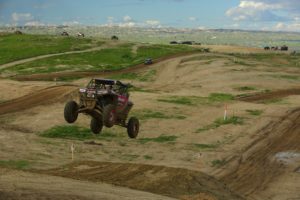 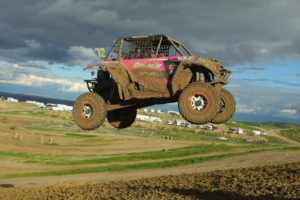 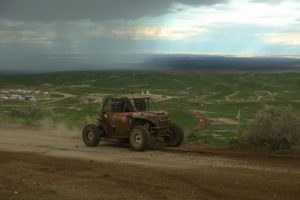 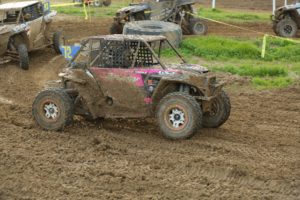