Primm, NV (10/24/2016)- Katie Vernola clinched her first overall win at the tenth and final round of the WORCS championship series. Racing was held at Buffalo Bills Casino in Primm, NV October 21-23.

Vernola has faced a season filled with unfortunate luck, but never seemed to lose her positive and admirable outlook on racing, which no doubt has helped get her where she is today. “It has been three years in the making and it feels good. We have been working so hard and had some bad luck through the ups, downs, and chaos of racing, so to come out with the win on the last round of the season is awesome,” said Vernola.

Vernola captured the big win on one of the roughest tracks of the year. “It was a crazy fun race and a lot rougher than I remember it. You could total your car by a simple mistake, which made it very difficult when you are trying to go as fast as you can. I knew I needed to be smooth and not over drive the car, but not go to slow at the same time. Luckily that was just what I did and I pulled it into a win.”

With the brutal track conditions, top of the line components were vital to a successful race. “My Fuel Off-Road wheels and tires aren’t only super cute, they are pretty awesome too. I had absolutely no problems whatsoever with them. I had great traction from the sandy sections to the hard packed dirt,” stated Vernola.

This win was particularly special for Vernola. On top of her own mother making the trip to see her, Vernola had a very special supporter make the trip while battling breast cancer. “Niko’s mom has been battling breast cancer all year and she finally got enough strength to get out. I truly want to dedicate this race to her, and everyone that has been battling any type of cancer,” explained Vernola.

I want to give a big thank you to Superatv for building strong reliable products that helped me get this win. Superatv’s Rhino brand axles with held two brutal 45 minute races. My King Shocks soaked up everything I threw at them. My Bikeman motor was screaming fast this weekend.

In addition thank you to Katie’s Speed Shop Pete Corwin for prepping my race car in between races and for his dedication on making sure I had the best Polaris RzR out on the track! Also thank you to Jim at Addict race engines for helping me tune my clutch which helped me bring home the victory! 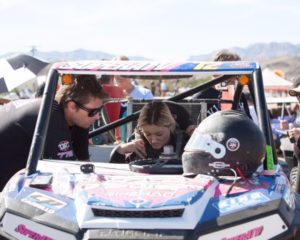 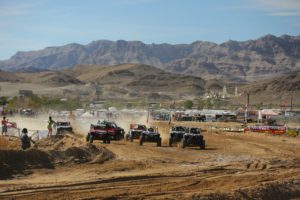 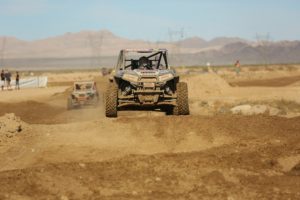 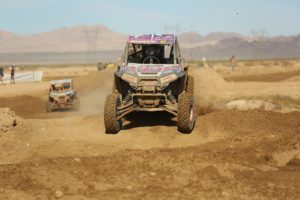 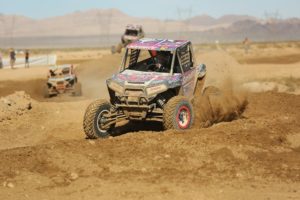 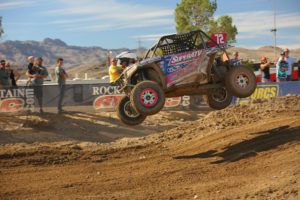 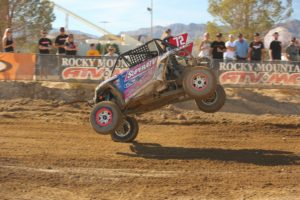 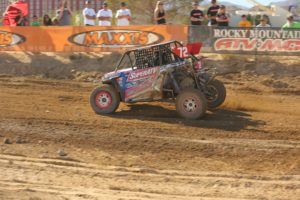 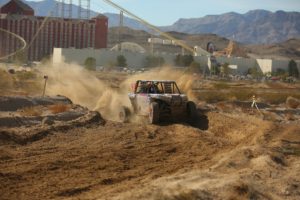 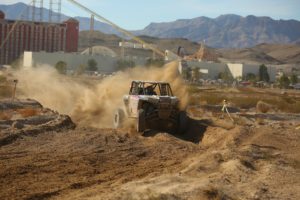 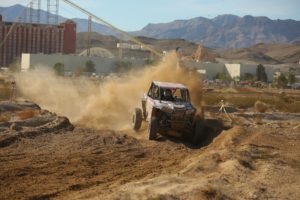 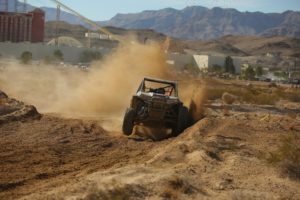 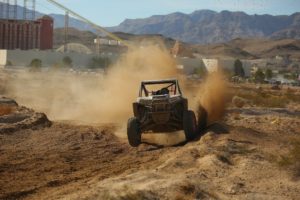 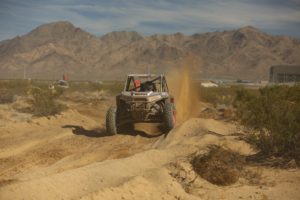 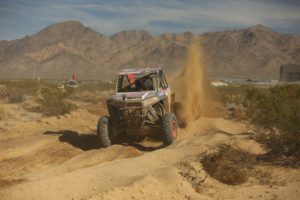 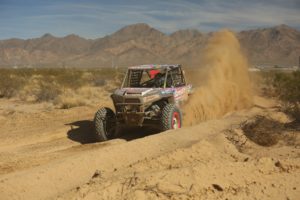 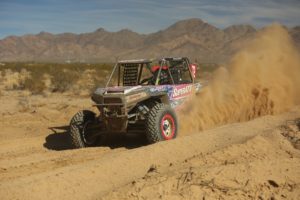 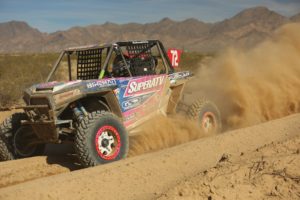 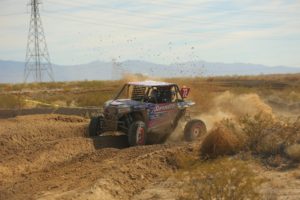 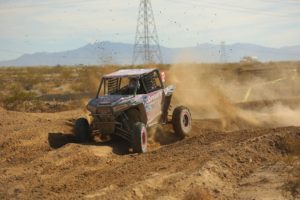 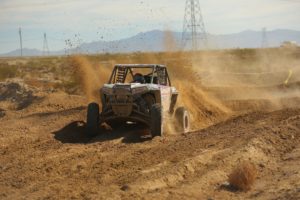 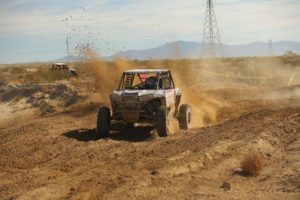 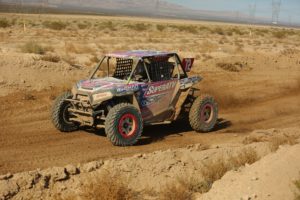 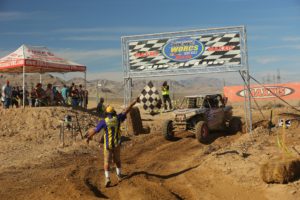 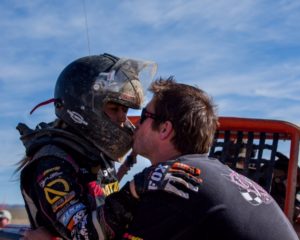 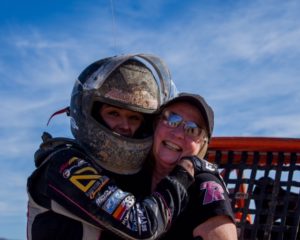 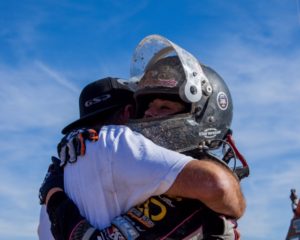